Warren Chapel was located on the corner of Ridge Ave and Thompson St. (Dallas Hwy 92). The land was deeded on September 26, 1882 by the first mayor of Douglasville, Joseph James to the board of trustees: J.F. Billingslea, O.H. Tanner, A.B. Holmes, P.L. Holmes, and T.G. Shropshire. The dimensions of the deeded land stretched for the southerly side of Forest Ave. to the westerly side of Dallas Hwy, which was known at the time as Thompson St. to the northerly side of Pine St and ending at the easterly side of Elm St. A school for colored boys and girls was also established on the property. The property was shared by Warren Chapel and St. James AME church.

Mt. Carmel Methodist Church was established between the years 1890-1900 in Paulding Co. GA. Mr. Allen Nalls who was a member and trustee donated the land to the board of trustees who were: Perry Redwine, George Barge, Dave Crawford, John Hutchison, Joe White, Tom Styles, John L. Osborne, and Simon Swanson. The old Mt. Carmel School was located across the road from the church. Many of our most senior members of Charles F. Golden Memorial United Methodist Church went to school there in the late 1940’s. In 1932, the church was destroyed by a tornado. Mt. Carmel was led by a new generation of trustees that were determined to rebuild the structure. The land that was donated by Mr. Allen Nalls came into the possession of the Meadows family. An agreement was made between the Nalls and the Meadows that the land that Mt. Carmel rested upon could remain in its possession as long as church services were being held on the property. 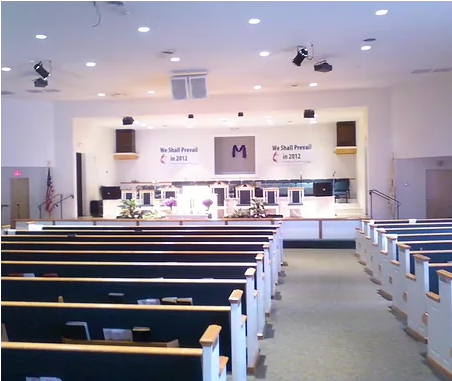 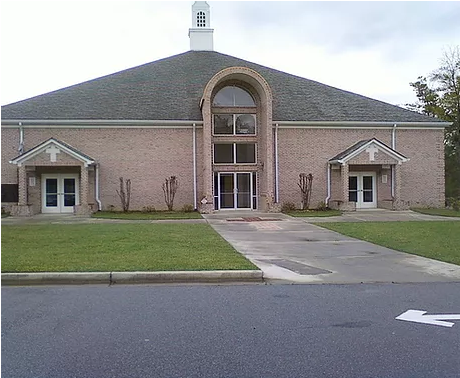 Merger of the Two Churches

Warren Chapel and Mt. Carmel Methodist Churches merged in 1965 to form the United Methodist Church. The suggestion for the church’s name was made by Ms. Valeria C. Bridges who was a long time educator in Douglas County and faithful, dedicated member of the church.

Over the years many changes has transpired at Charles F. Golden United Methodist Church. There have been many pastors, however, through the many changes and challenges the church has continued its mission of Saving Souls in the name of our Lord and Savior Jesus Christ.